THE LOVE WITCH Cast and Crew 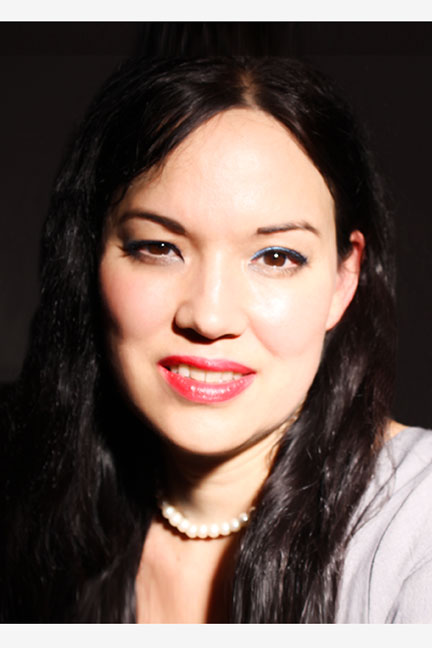 ANNA BILLER is a writer and director who creates unique, female-focused, highly visual films. She has a BA from UCLA in art and an MFA from CalArts in art and film. Her first feature Viva played in film festivals all over the world and gained minor cult status, and her second feature The Love Witch won acclaim for its elaborate visual style and feminist themes, and has screened at numerous film festivals worldwide.

The New York Times called The Love Witch “a hothouse filled with deadly and seductive blooms;” The New Yorker called it “a metaphysical astonishment;” Film Comment said, “Biller’s sharp film stands in stark contrast to the complacency and crushing safeness of the vast majority of independent films made in the US. Shot in 35mm, her film displays a technical mastery that is glorious to behold;” and The Austin Chronicle said, “Anna Biller has quickly established herself as one of the most exciting filmmakers of the past decade.”

In 2017 she won the Trailblazer Award and Best Costume Design at the Chicago Independent Film Critics Circle Awards for The Love Witch, and in 2019 she was invited to join the Academy of Motion Picture Arts and Sciences. She is listed in a Rotten Tomatoes article as one of “The 21 Masters Of Horror Shaping The Genre Right Now.” The Love Witch appeared on many 2016 best-of-year lists, and on Rotten Tomatoes it’s ranked as the #40 horror film of all time. 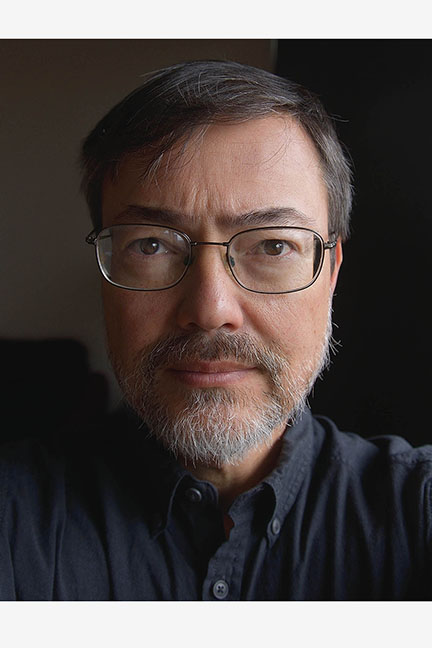 M. DAVID MULLEN, ASC studied filmmaking and cinematography at the California institute of the arts (Calarts), where he received his master’s degree. Since then, he has photographed almost forty independent feature films, plus several television series and pilots.

In 2004, he became a member of the American Society of Cinematographers; in 2007, he joined the Academy of Motion Picture Arts and Sciences.

Projects released in the past decade theatrically include Jennifer’s Body (2009), Big Sur (2013), 90 Minutes in Heaven (2015), and The Love Witch (2016). Recent television work includes The Marvelous Mrs. Maisel, Get Shorty, Westworld, and the pilot episode of Designated Survivor.

Many of his features have played at major film festivals over the years. Twin Falls Idaho, Northfork, Two Brothers & a Bride, Assassination of a High School President, Manure, and Big Sur were shown at the Sundance Film Festival. Stay Cool played at the Tribeca Film Festival and Jennifer’s Body at the Toronto Film Festival. The Love Witch was shown in many festivals worldwide in 2016. 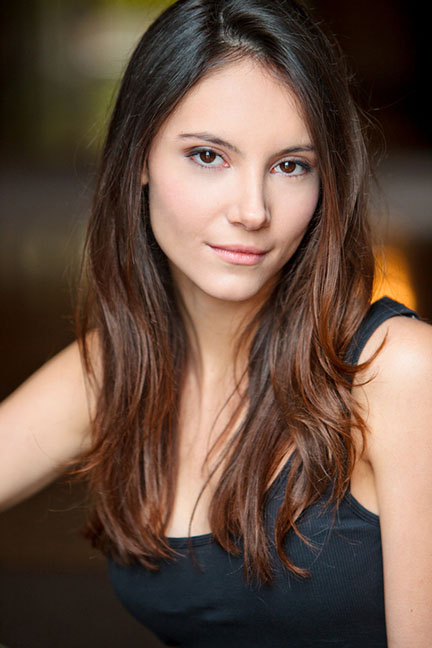 Samantha Robinson was born in New York City to Panamanian and English parents. At age three she moved to London and began studying at LAMDA. She attended the all girl's school Queen's Gate in South Kensington, whilst spending her free time dancing and taking acting classes, eventually landing a role in the West End in Joseph and the Technicolor Dreamcoat. At fourteen her family decided to relocate to Miami, where she attended the prestigious performing arts school New World School of the Arts. There she performed several lead roles in the most prominent art-houses in Miami. Deciding to move to Los Angeles to pursue a career in film, she chose to attend the University of California at Los Angeles with a concentration in acting. Upon graduating in 2014, she has had a supporting lead role in the Lifetime movie Sugar Daddies starring Peter Strauss, and more recently a lead role in the feature film The Love Witch directed by Anna Biller. 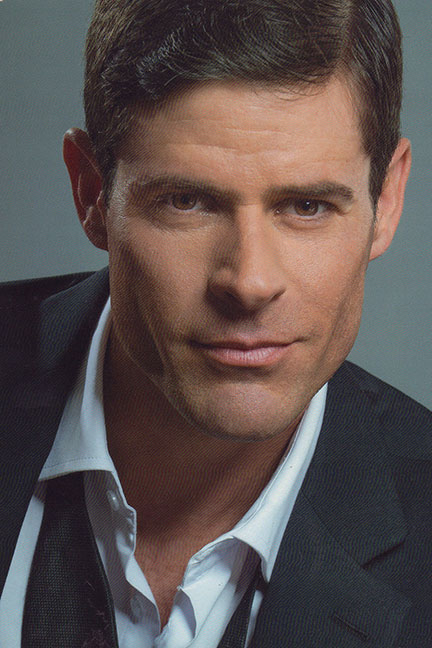 Gian Keys has a background in the U.S. Air Force and in competitive bodybuilding, both of which have given him the discipline and dedication which he now applies to his acting career. He has studied television and film acting in Los Angeles since 2012, and since then has worked in numerous commercials and shorts, appearing in commercials for Budweiser, Ford, Volvo, Old Spice, and Nationwide Life Insurance. He has also had the pleasure of working with Bea Arthur and Sally Struthers. More recently, he played the lead in the 35mm feature film The Love Witch. 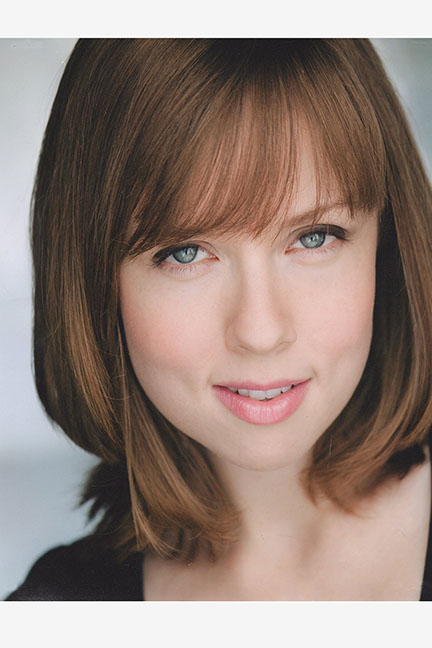 Laura Waddell trained at the prestigious East 15 Acting School, London. She went on to work extensively in London’s West End, and credits include Top Girls directed by Samuel West at the Alameda, Elegies at the Fortune Theatre, and Ophelia in a national tour of Hamlet. Laura quickly acquired her Green Card in the U.S. and has worked on the Lifetime movie William and Kate, the STARZ series Torchwood Miracle Day, the Disney movie Saving Mr. Banks, and most recently the new Guillermo del Toro film Crimson Peak. She is also an established voice and motion capture performer for video games. 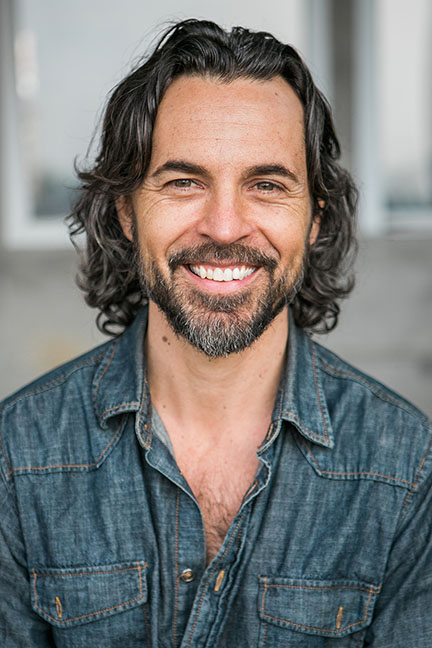 Jeffrey Vincent Parise is a Los Angeles based actor. He has guest appeared in many television shows, such as “CSI:NY” Party Down, and I Zombie. Most recently he finished a two-year run on General Hospital playing Carlos Rivera. Most notably, Parise was in the final episode of Mad Men playing Vince the Guru, speaking the last spoken words of the iconic series. Parise has appeared in over 20 films, three of which were directed by Wim Wenders, including Don't Come Knocking, written by and starring Sam Shepard. He also starred in Callback; the Unmaking of Bloodstain, for which he took home three Best Actor awards for his performance. 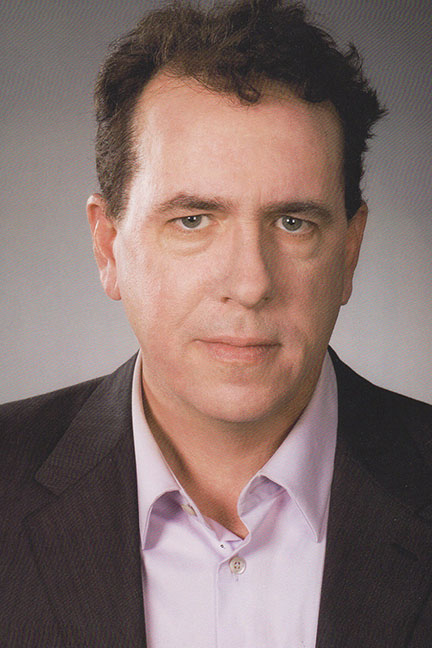 Jared Sanford has been performing since he was a child, acting out the parts he saw in movies and studying his craft self-taught from the great actors of classic cinema. From there he moved on to study theater and voice, performing in musicals and plays in school and then in regional theater in Hawaii. He then toured with a rock band in which he sang lead vocals, and ended up in New York where he met director Anna Biller, with whom he would collaborate for many years on art films and musical plays which he would co-produce, executive produce, and play lead roles in. During this time he went on to earn an MFA in film from CalArts and wrote and directed some of his own films, at the same time pursuing his love of theater and performing in more dramatic plays and musicals. He starred in and co-produced the cult feature film VIVA, and more recently was featured in several web series, and acted and was executive producer for the 35mm feature film The Love Witch. 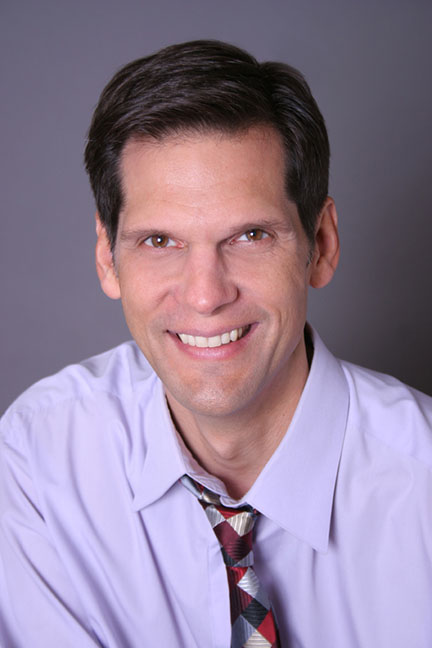 Robert Seeley traveled the word as a child as a military brat, and he credits this experience for absorbing the different cultures and people which inform his work. He has performed extensively in theater. Some of his favorite roles include Richard The Lionhearted from The Lion In Winter, Christopher Wren from The Mousetrap, and Leslie Bright from The Madness of Lady Bright. Robert holds a theater degree from California State University Long Beach, and studied Shakespeare with Patrick Stewart. He worked with William Richert, playing a principal part in The Man In The Iron Mask, with Carl Ballentine on the NBC pilot The Magic Pearls, and played alongside Fred Willard as his son in the play None of a Kind. Robert stars in a short film, If You Could Only Be You which is now running the festival circuit, and another film, At Falling Rock, which will be released later this year. Other film and television highlights include How’s Your Romance, The Lost World (along with Leonard Nimoy and John Delancie), and Perfect Mate. Robert is also presently attached to the series Shifting Shadows, working for writer/director Martin Donovan. 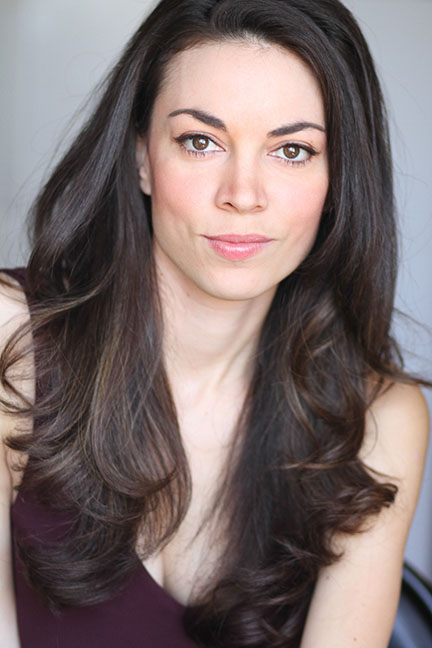 Jennifer Ingrum, a classically trained ballerina from San Diego, has won International dance competitions and performed in numerous ballets, including the lead Clara in the California Ballet Company’s The Nutcracker. In high school drama Jennifer found her passion, acquired an L.A. agent, and studied at The American Academy of Dramatic Arts. After a few commercials, Jennifer landed her first role in the Horror movie Bloodshed. Jennifer danced in The Artist, (Best Picture 2011), where her clip was shown during the Oscar telecast. Jennifer can be seen in Broken Lizard’s latest comedy The Babymakers, and in various television series, including Franklin & Bash, CSI: Miami, and the Lifetime movie William & Kate. Jennifer plays Hope in CryptTV's latest short Project Hope, and the Barbara the High Priestess in the 35mm feature film The Love Witch.