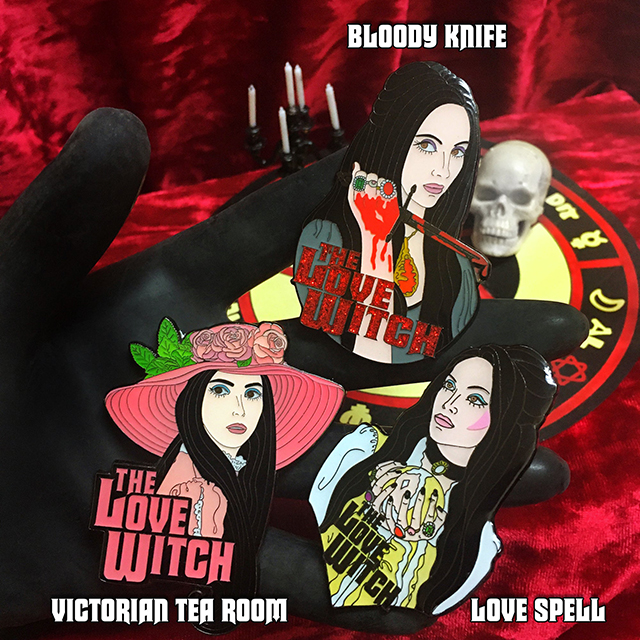 These collector's-item enamel pins were created in collaboration with Demonic Pinfestation.
Each pin is 2.5" tall, with Epoxy, Nickel Plating, Printing, Rubber Clutch, and a Three of Swords Back Stamp. 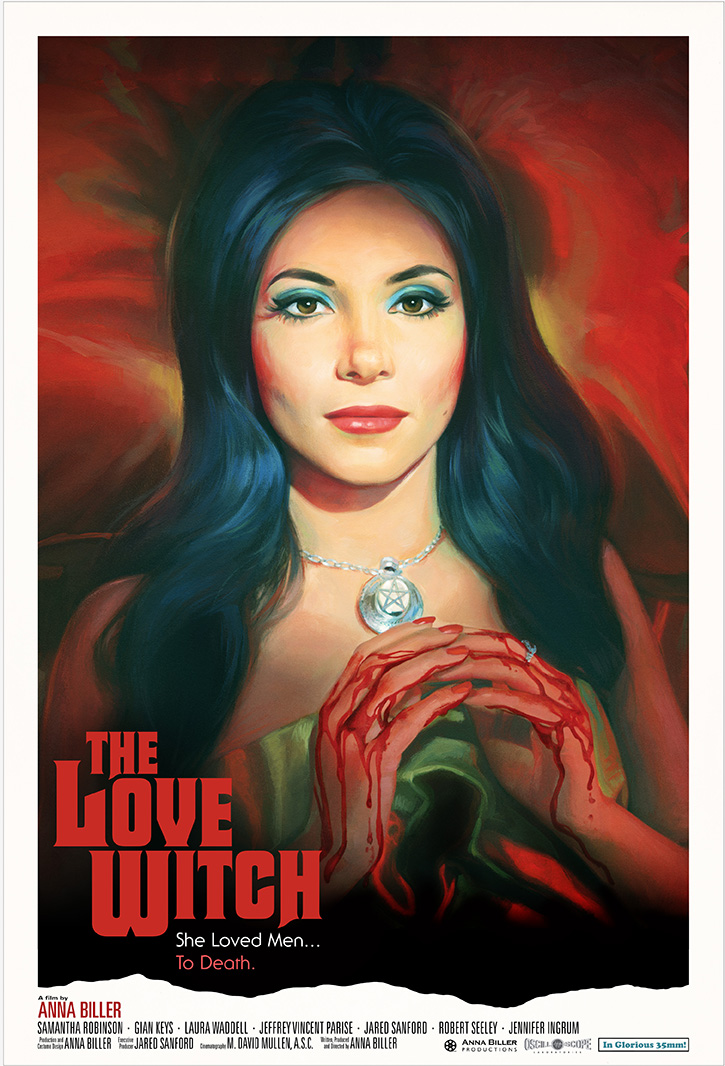 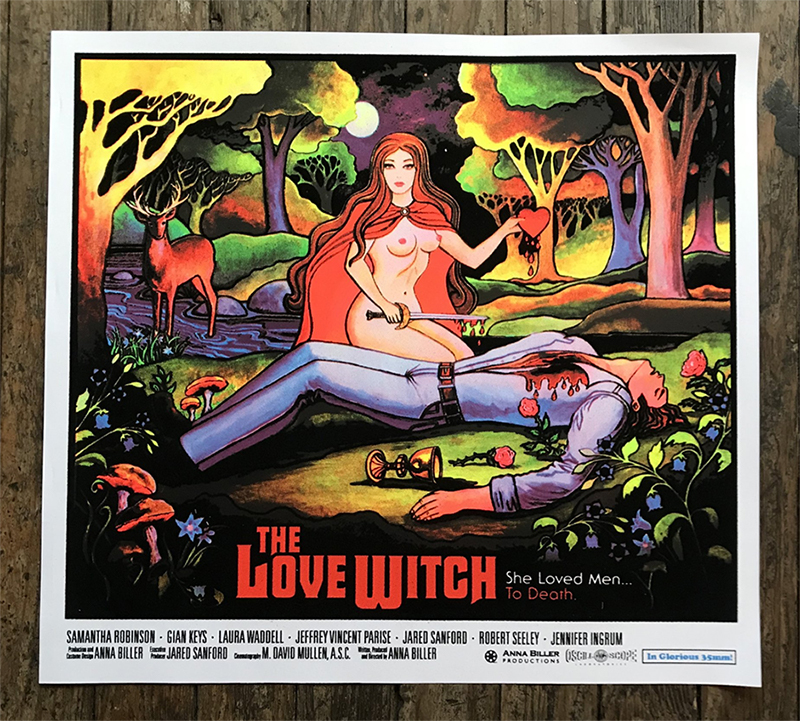 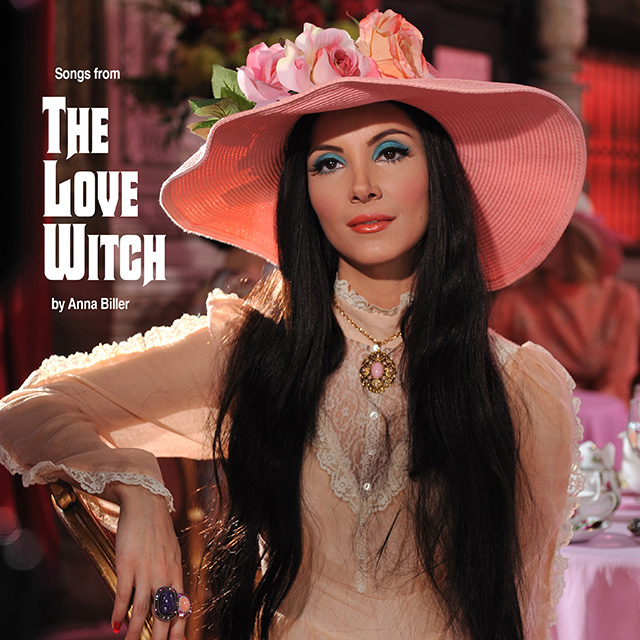 Now you can download the songs from The Love Witch!
(6 original songs with lyrics, plus one bonus track).
Click here to order! 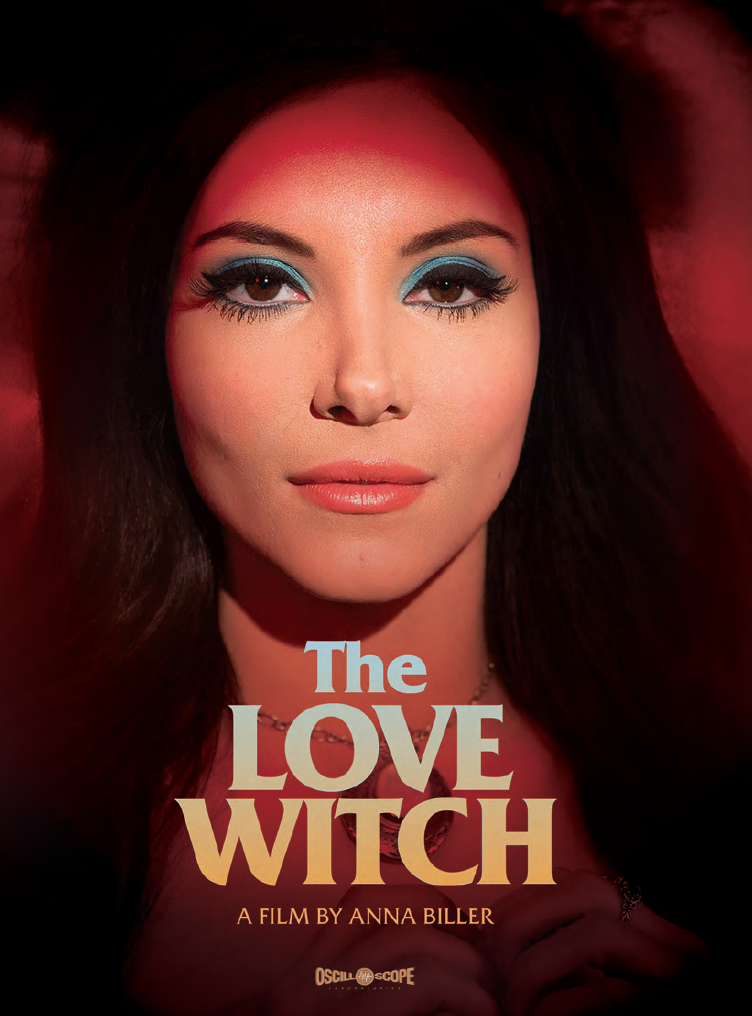 Say hello to your new obsession: A spellbinding homage to old pulp paperbacks and the Technicolor melodramas of the 1960s, Anna Biller’s “The Love Witch” is a throwback that’s told with a degree of perverse conviction and studied expertise that would make Quentin Tarantino blush. Shot in velvety 35mm and seen through the lens of a playfully violent female gaze, the film follows a beautiful, narcissistic young sorceress named Elaine (Samantha Robinson, unforgettable in a demented breakthrough performance) as she blows into a coastal Californian town in desperate search of a replacement for her recently murdered husband. Sex, death, Satanic rituals, God-level costume design, and cinema’s greatest tampon joke ensue, as Biller spins an archly funny — but also hyper-sincere — story about the true price of the patriarchy. There hasn’t been anything quite like it in decades. --THE NEW YORK TIMES 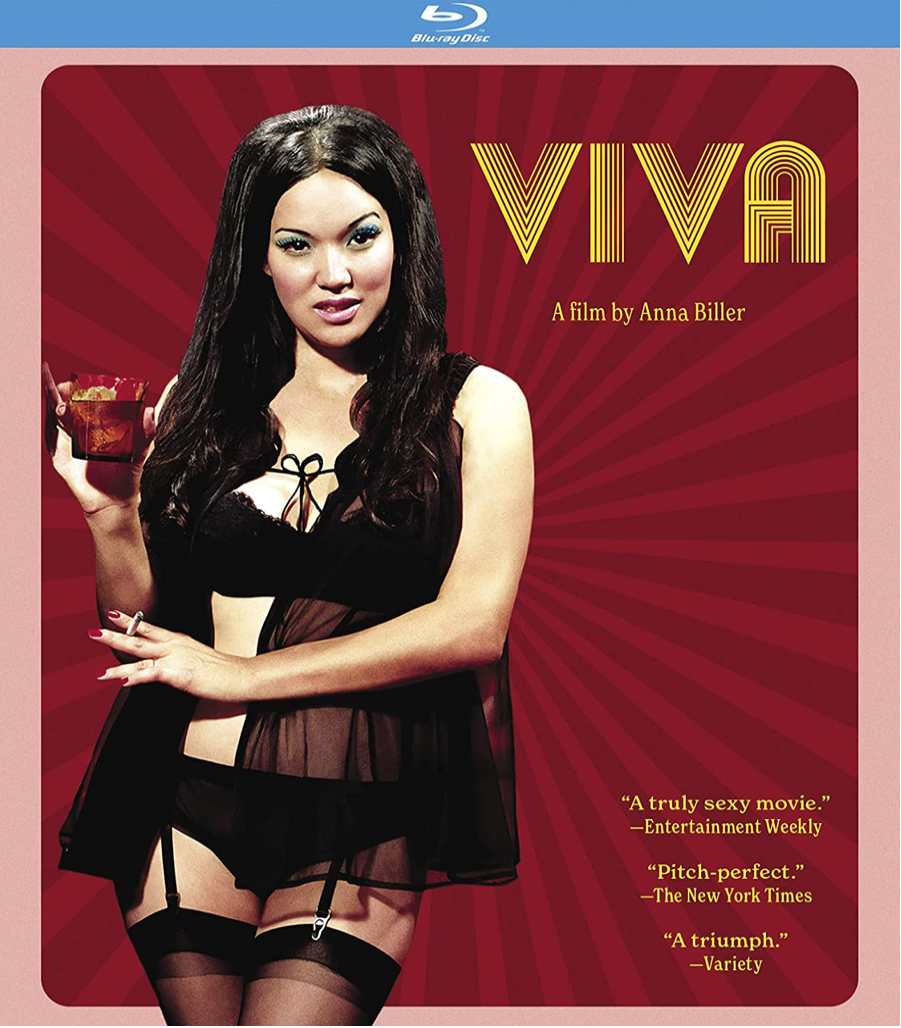 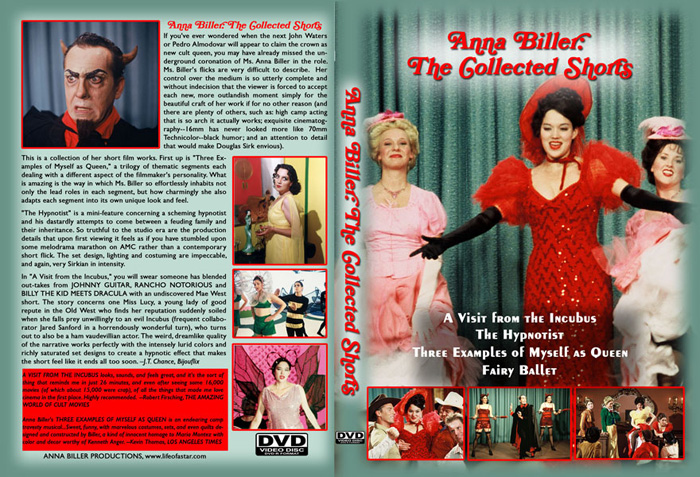 Color, 112 minutes
Compilation of Anna Biller's A Visit from the Incubus,The Hypnotist,Three Examples of Myself as Queen, and Fairy Ballet.

"Anna Biller creates worlds dripping with style that pull their viewers into a Technicolor dreamland that serve as a feast for the eyes. Focusing on personal and feminist issues set against old Hollywood, theatrical-burlesque, and mythical-allegorical backdrops, this isn't your typical feminist fare."-Film Threat 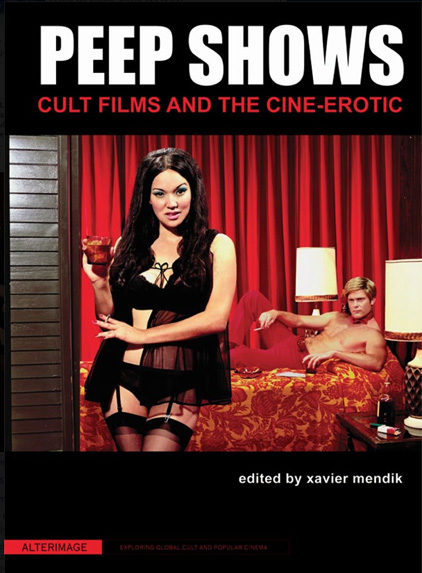 Excerpt from Beth Johnson's essay in PEEP SHOWS: "While sexual discovery film has long been associated with political change (in both negative and positive ways), Viva can be understood as a film that is distinct from the current sexual discovery oeuvre in several ways. The thing that is distinctive and revolutionary about Viva is not the appropriation of gender politics and sexual inequalities in the 1970s, but rather, the fact that Viva, as a contemporary text, is informed by an understanding of identity as a historical transformation."